Images & Collections that I think would work well for NFTs. I've included a couple stories to demo how the backstory to each might be included. More context/detail can be added as needed. 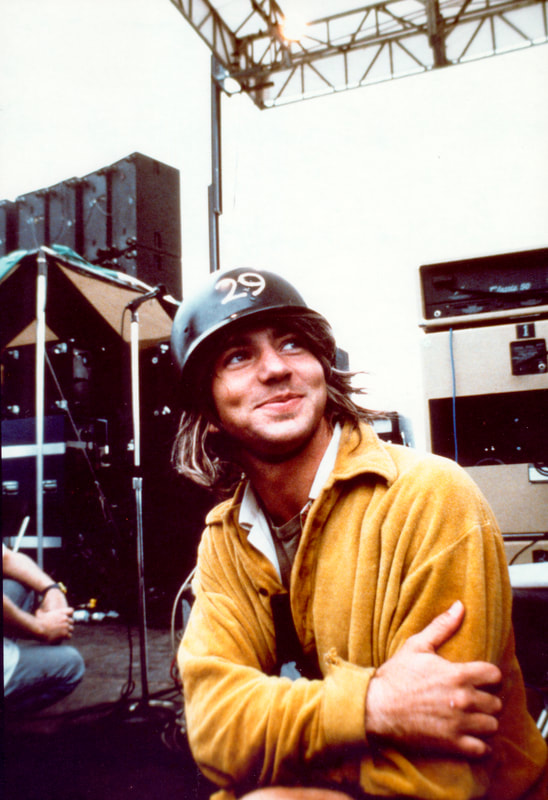 Ed smirk
​We were backstage. The band was about to begin their Seattle show "Drop In the Park" - a project they had fought hard to bring to fruition. I was kneeling down behind the monitors near the drum kit, waiting for things to kick in. Eddie came over, squatted next to me, holding a bottle of wine. "Amy, want some?" I laughed and said no, that it might make for blurry shots. Then I raised up my camera to take his picture...
ME: "Look here for a sec."
EDDIE: "Have some wine."
ME: "Nope... just look riiiigght here."
EDDIE: "Nope." smirks, looks away
​
©1992 Archival pigment print. 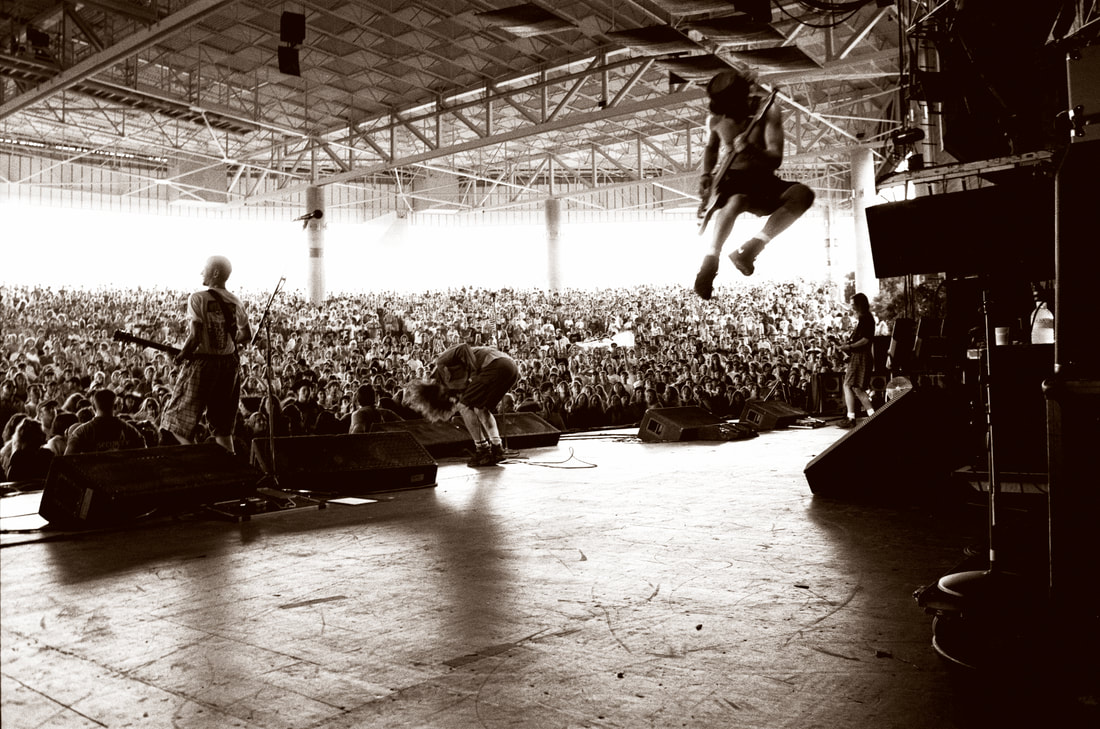 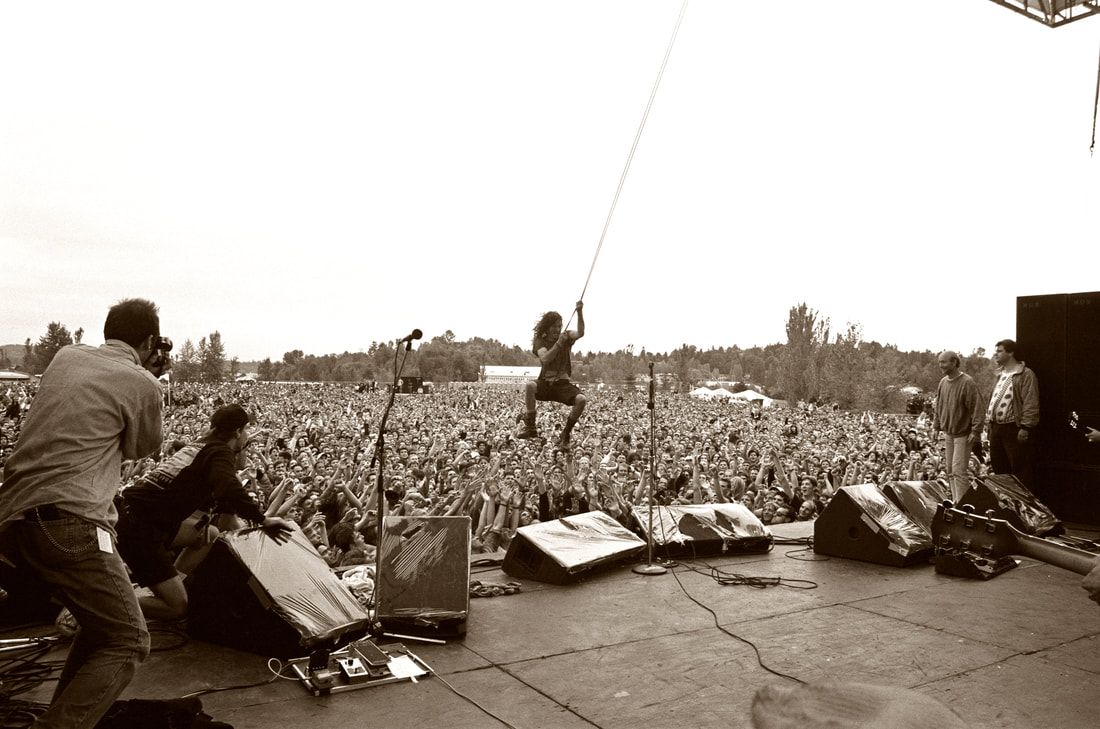 Drop in the Park Album Cover

These can be grouped in various ways as collections. They are a sampling of what's available (photos are cut off by gallery template, please click to see the full image) 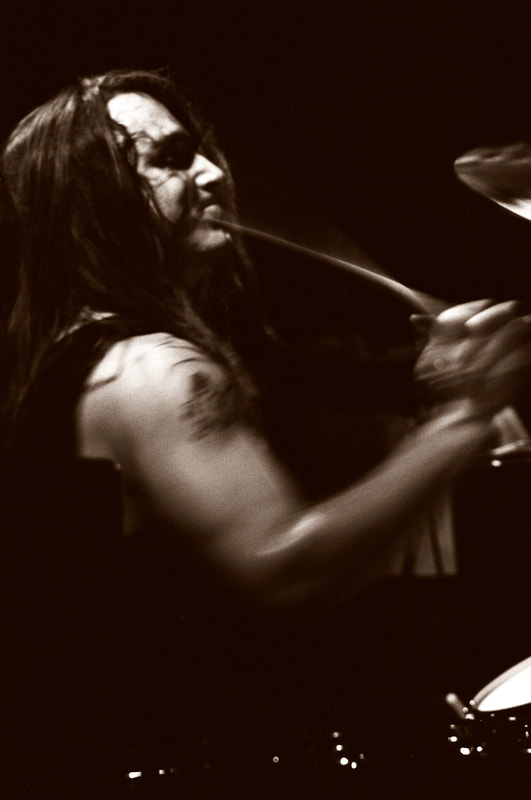 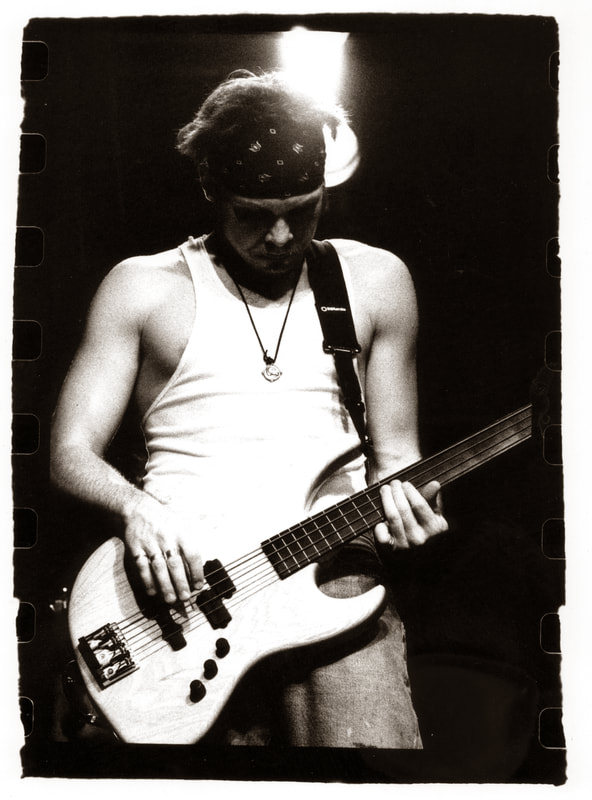 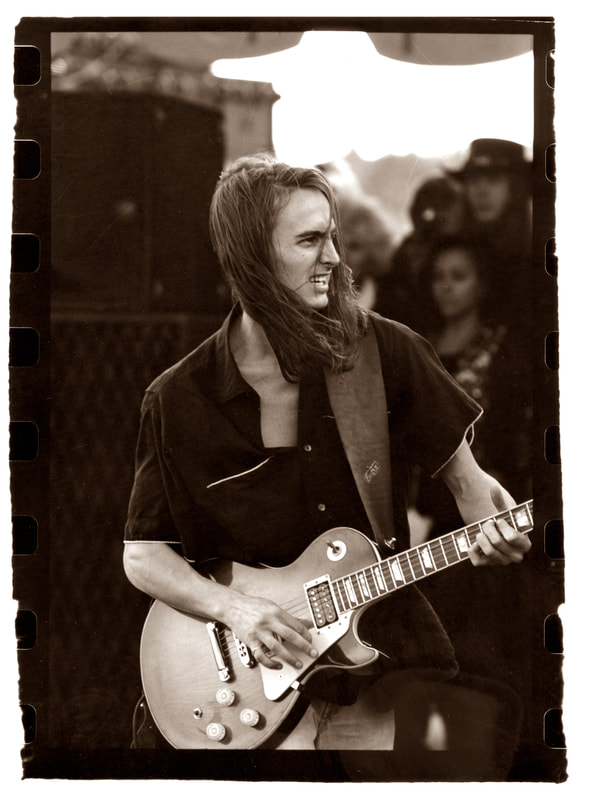 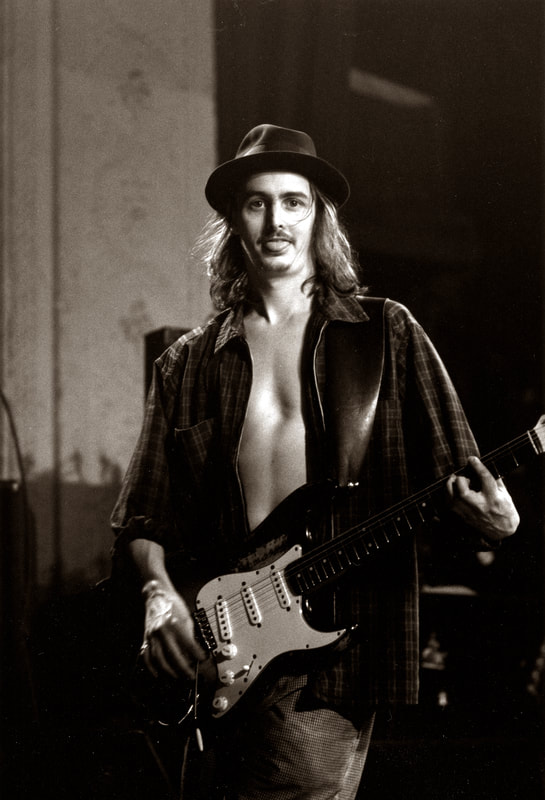 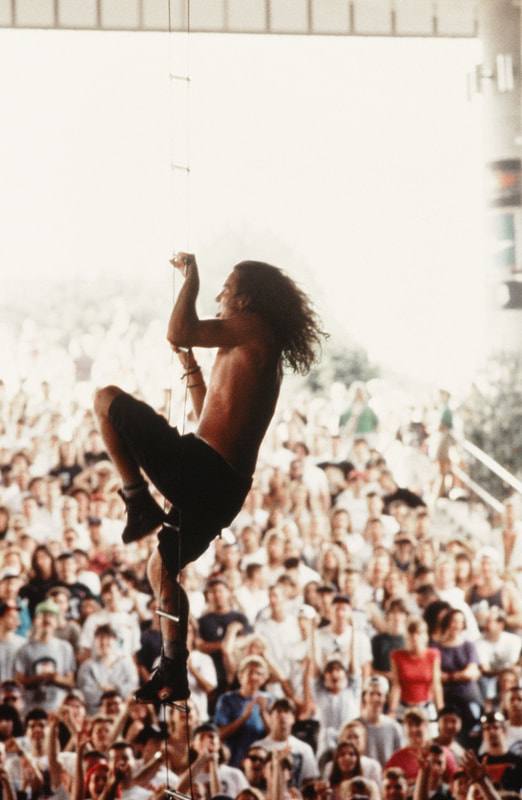 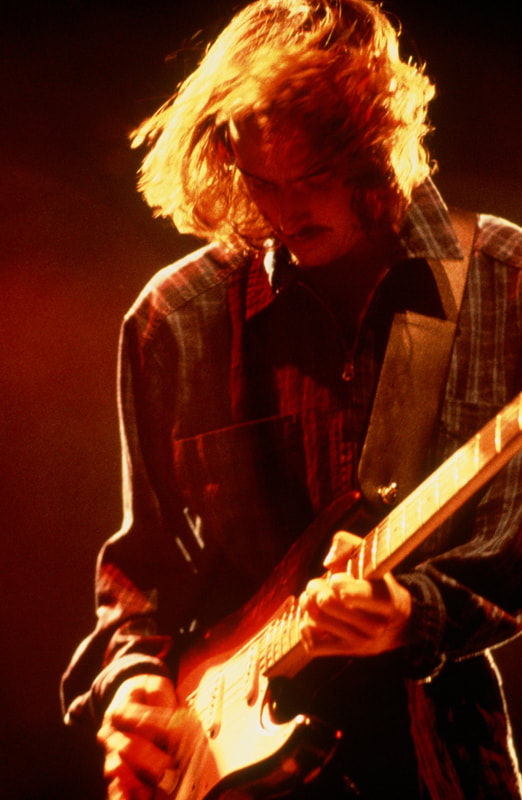 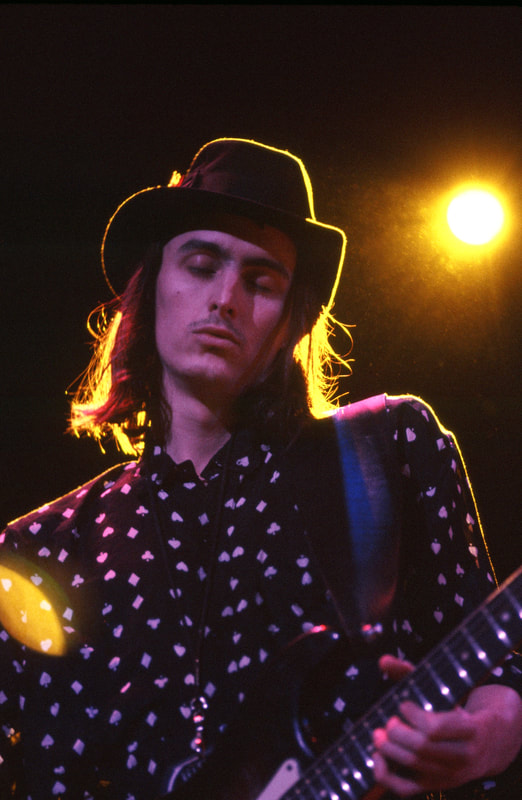 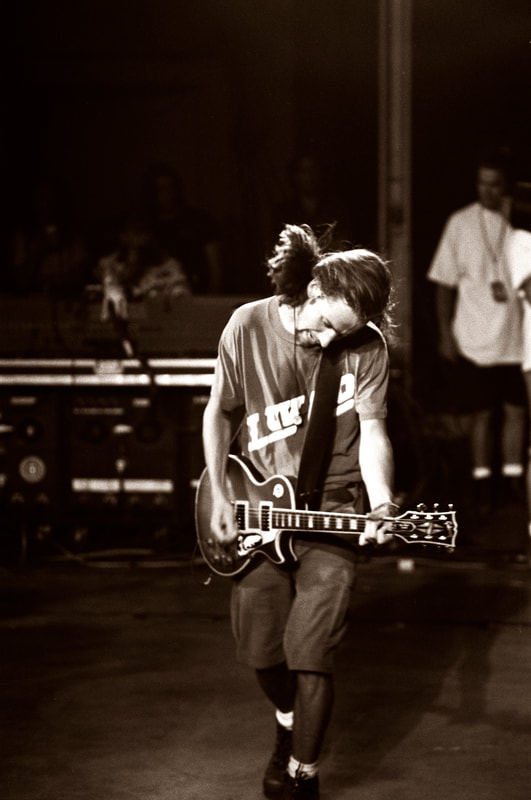 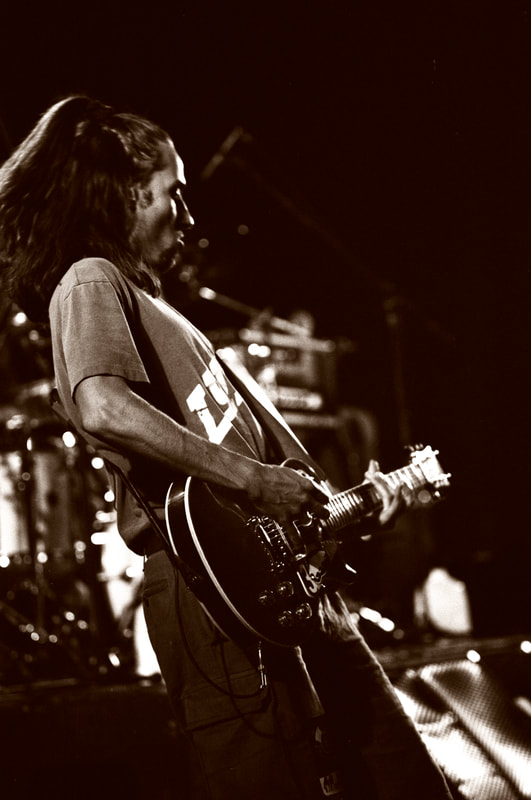 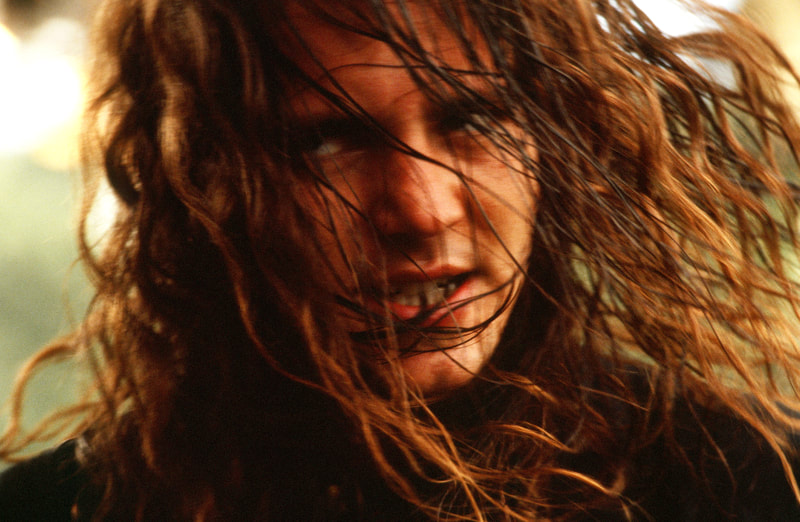 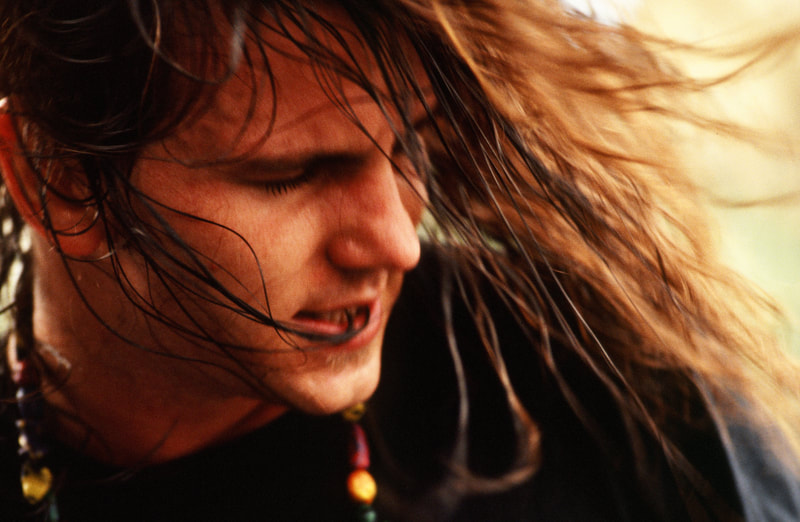 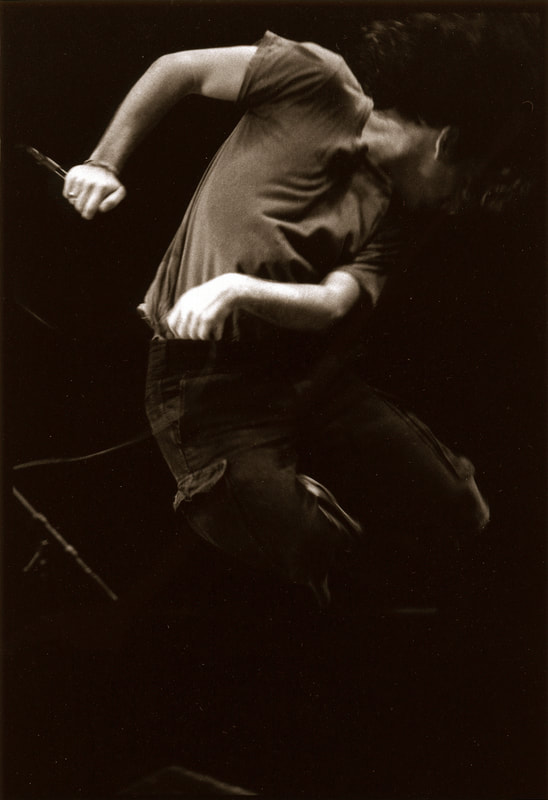 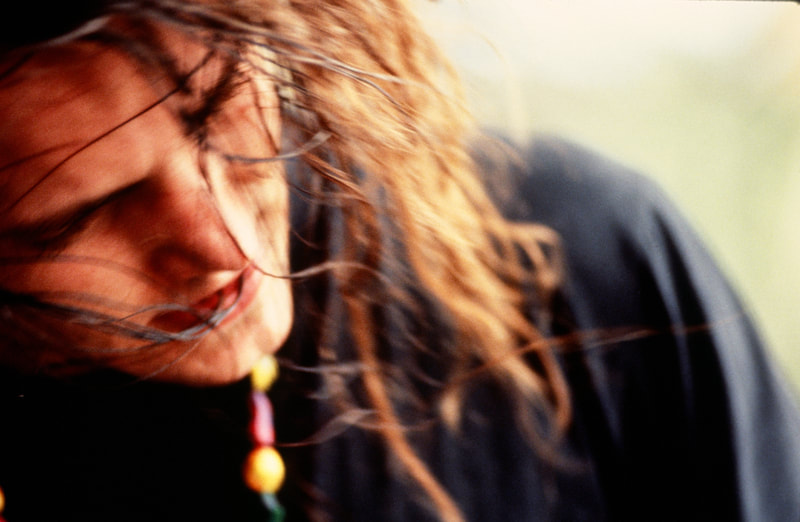 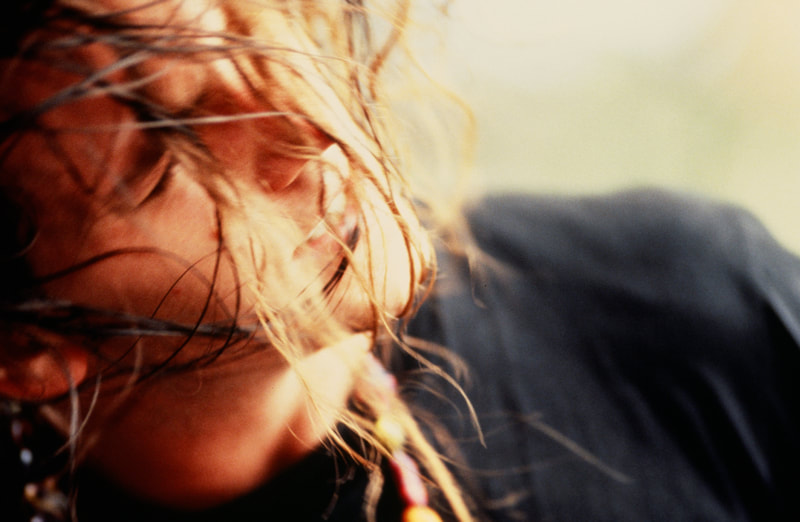 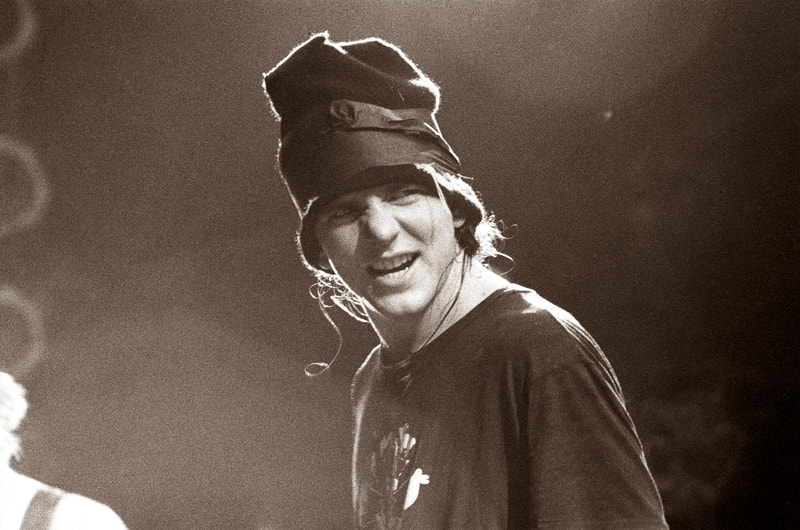 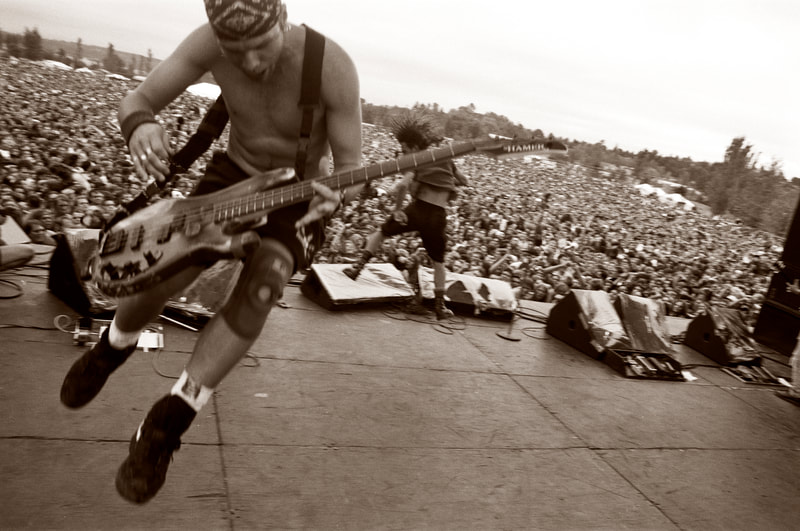 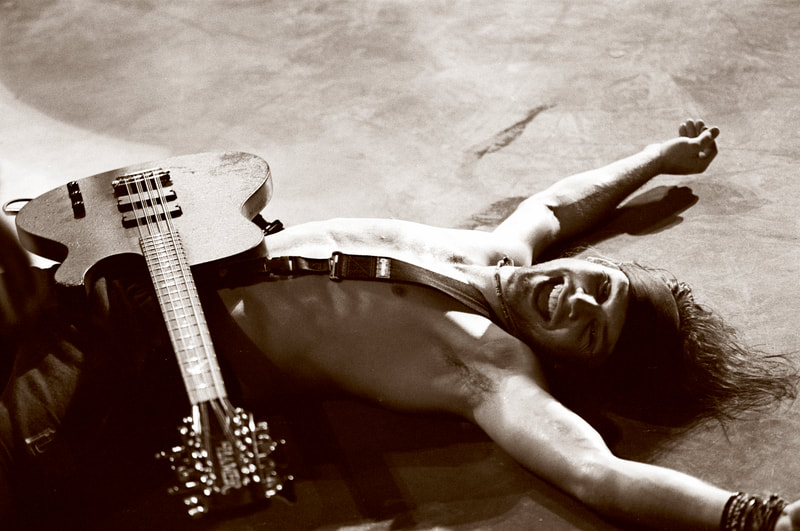 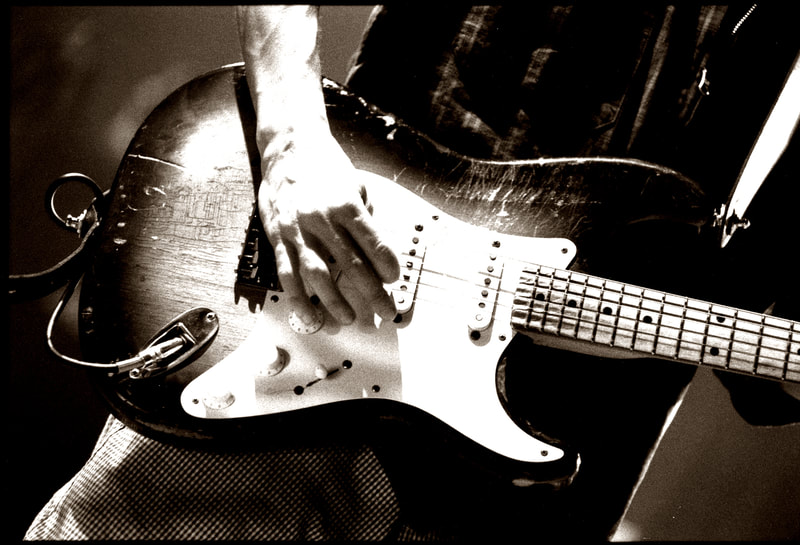 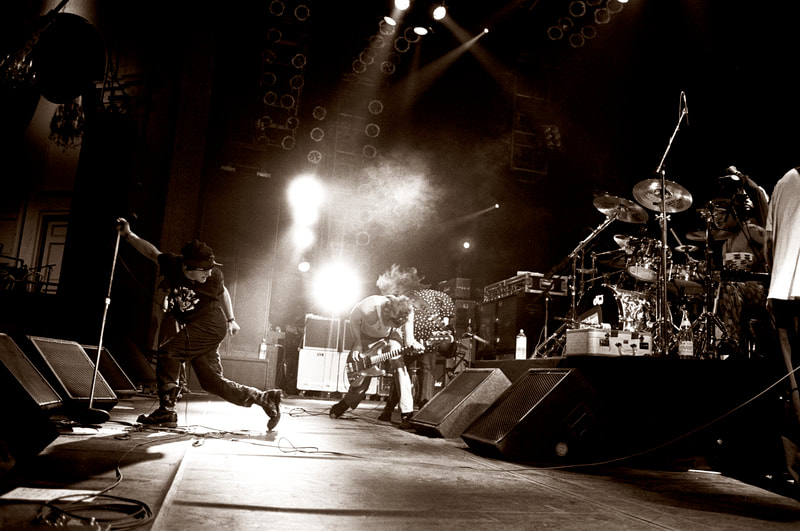 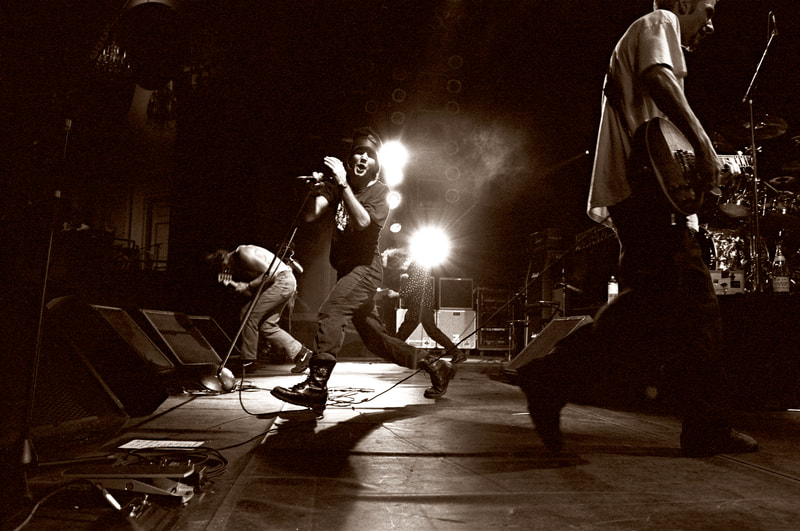 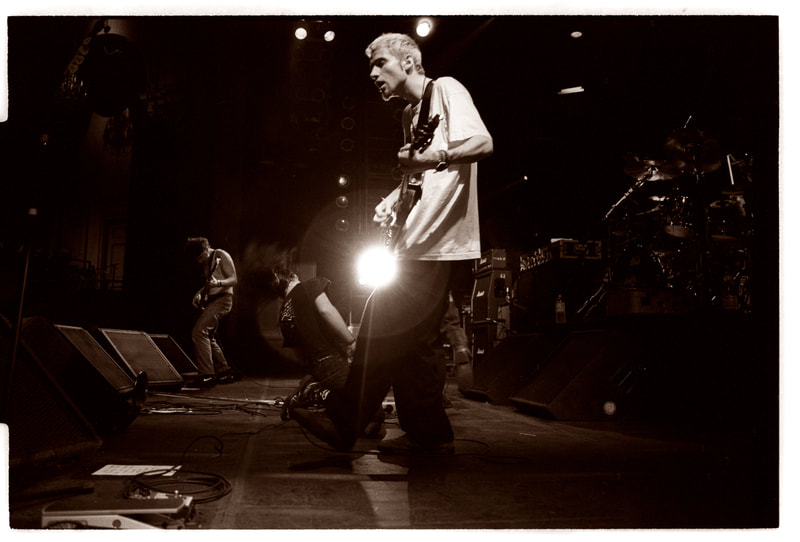 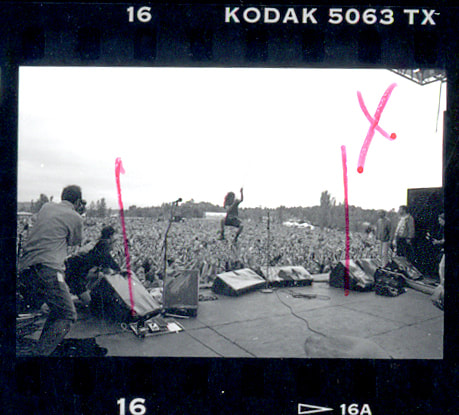 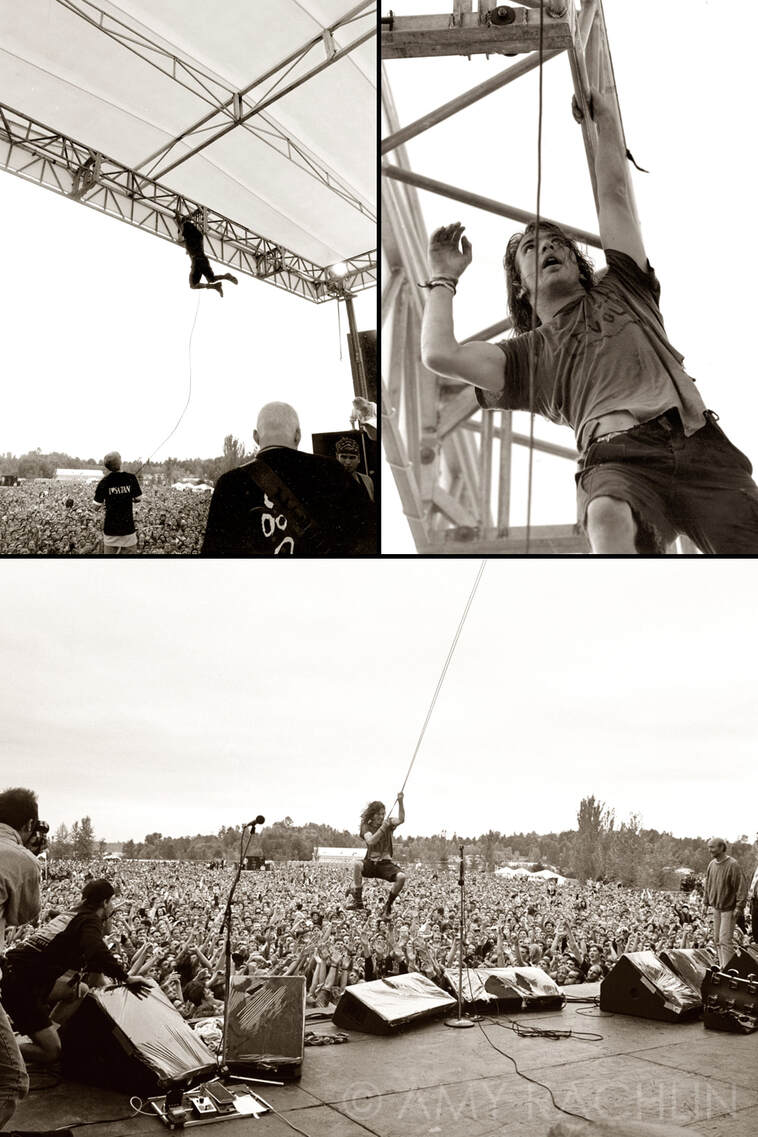 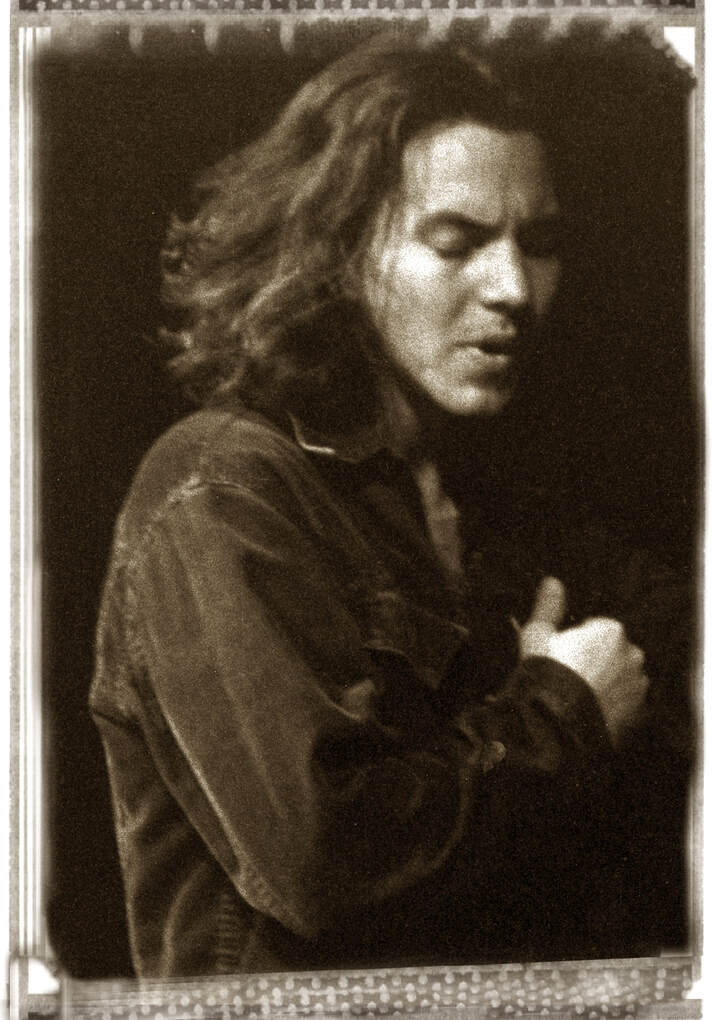 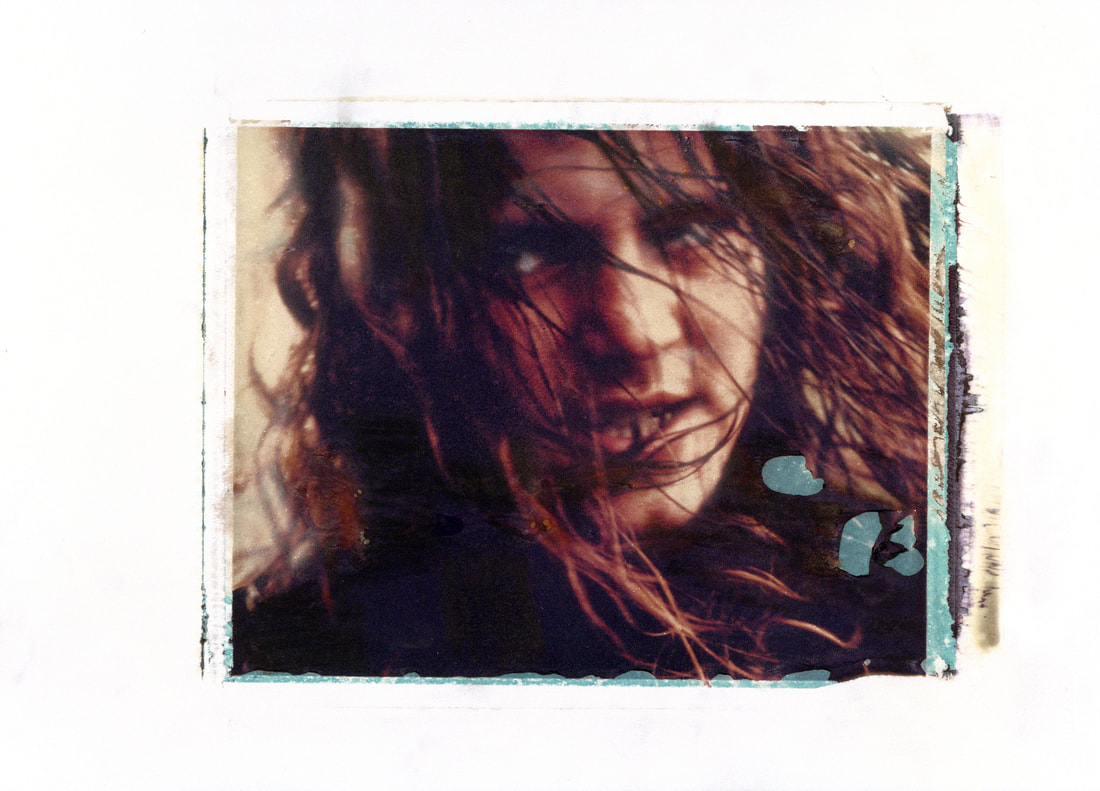 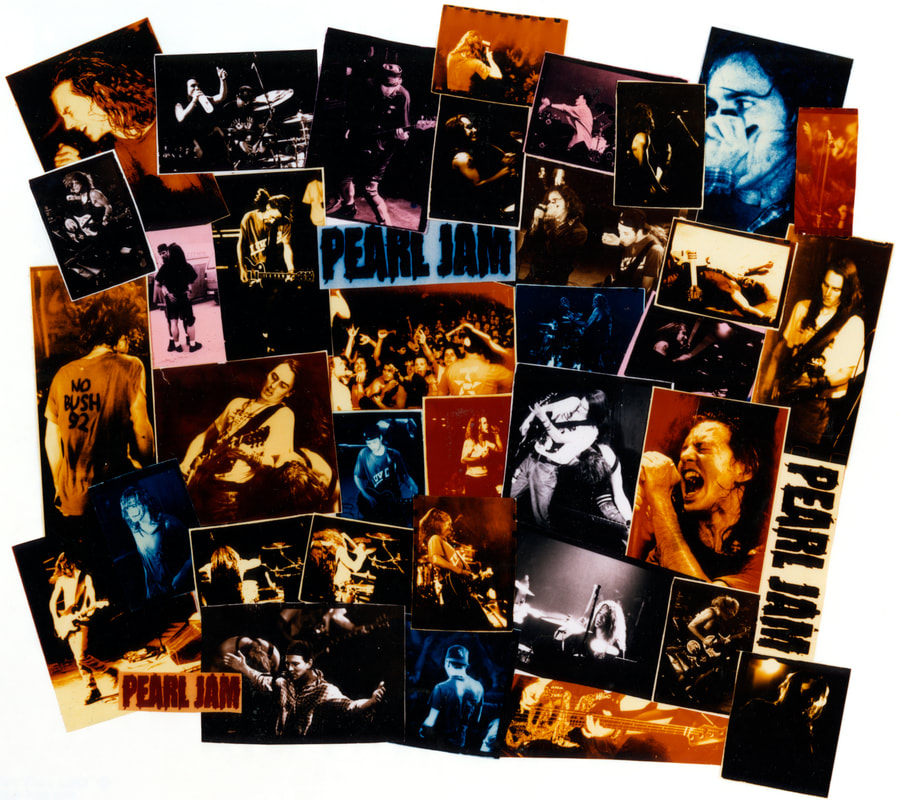 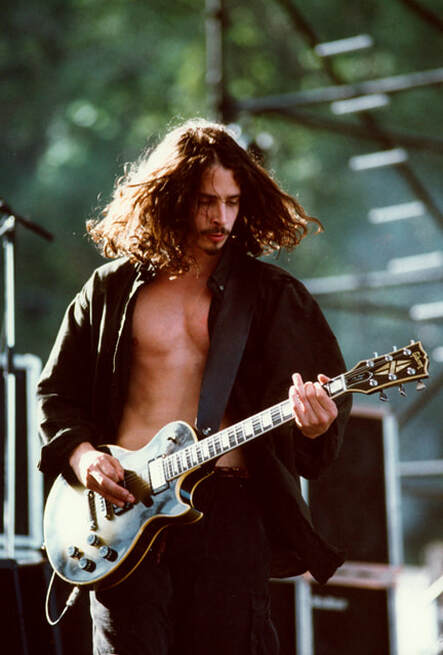 Chris Cornell - Lollapalooza 92
Back in my Pearl Jam days, I spent a couple weeks with the guys on Lollapalooza. One night, after a rained-out show at Jones Beach, we all went out in the city for drinks. Of the recognizable faces in attendance, it was Stone Gossard, Chad & Anthony from the Chili Peppers, and Chris Cornell. It was like hanging out with normal guys and one deity. Yes, he had that incredible voice, but it was matched note for note by his beauty. He wore a dark green button down shirt (that was mostly unbuttoned) and a bunch of long thin leather necklaces.

There was talk of heading over to an eastside pool hall. And I love pool. Mind you, I’m terrible at it – but I didn’t hesitate to say the opposite because in my 20’s I talked a good game. As we streamed into this poorly lit place, everyone quickly picked a table. I wasn’t sure which one to go to until I heard my name, looked up and someone standing next to Chris was saying, “Chris needs a partner...” I floated over.

Now, I’m a pretty good conversationalist; not easily intimidated. But being in Chris’ proximity made my brain lock up. He was friendly, chatty. But as I watched him play, desperately trying to think of something to say, all I could mutter over the course of an hour, was: “Nice shot”. I may have said it more than once. I remember thinking, “Nice hands…” but mercifully kept that to myself. At one point I feigned interest in his necklaces, just so I could stand closer to him for a second. Stone kept looking over from his table, catching my eye and laughing, knowing I was dying. Everything I said felt like that scene from Dirty Dancing when Baby says to Johnny, “I carried a watermelon”.

I didn’t know Chris well, but I saw over and over how kind he was to everyone who crossed his path. He had a maturity the other guys didn't yet possess. At the end of our group outing that night, Chris walked me to my car, though not in a remotely flirtatious way... he simply wanted everyone to get home safely.
I shot this the next day…